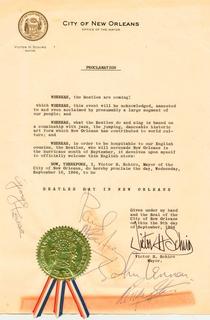 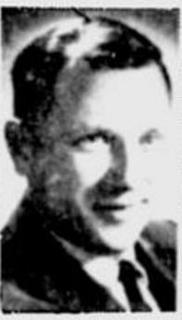 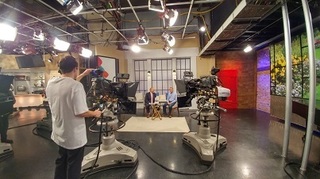 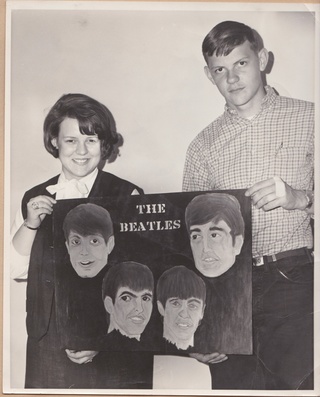 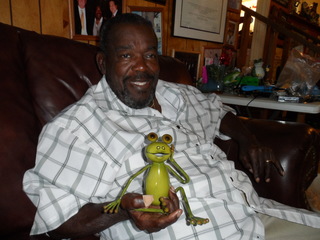 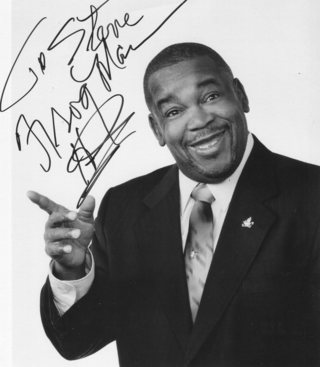 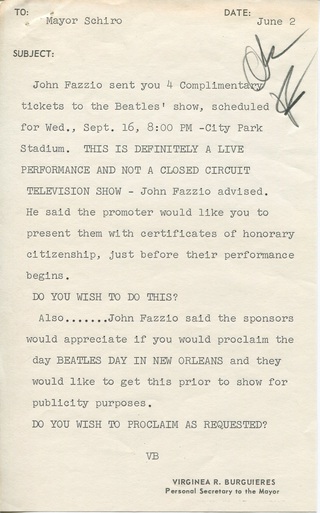 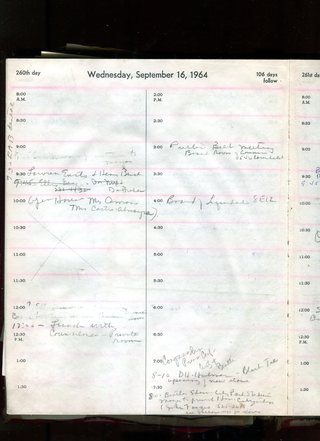 "My God, let's get 'em outta here before somebody gets killed!"

The Beatles arrive at the San Francisco airport for their first concert date of their American tour. Five thousand fans are waiting. As soon as the Fab Four step onto a wooden platform surrounded by a five-foot chain-link fence to greet the crowd, a title wave of fans surge against the fence, some trying to climb over. "My God, let's get 'em outta here before somebody gets killed!" yells a police official, and the Beatles are loaded into their limousine and beat a hasty retreat, moments before the fence collapses. It was a sign of things to come.